Terry is one of Australia's most Consummate Corporate Comperes.

Performed with a gallery of interpreters at McDonald’s World Conference,

has been Comic Cultural Attaché with up to 500 conferees in

Singapore and Spain and across the Pacific from The Philippines to Hawaii!

Terry tailors each performance to theme, venue and message.

If appropriate he’ll take on a character or just an Awesome Jacket!

Tez in a Tux as Neville Bond 0096, the Best Man “Available” for Jack Morton Worldwide

Tez invites you to the ISAAC REGIONAL COUNCIL 2018 MAYOR’S GALA CHARITY BALL
“Terry, you were beyond a life saver on the night and your calm and beyond easy going nature made it much easier for me. I truly loved having you as part of the event and hope I can get you up here again for something else in the future.”  Melissa – Moranbah Blooms and Events 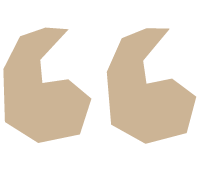 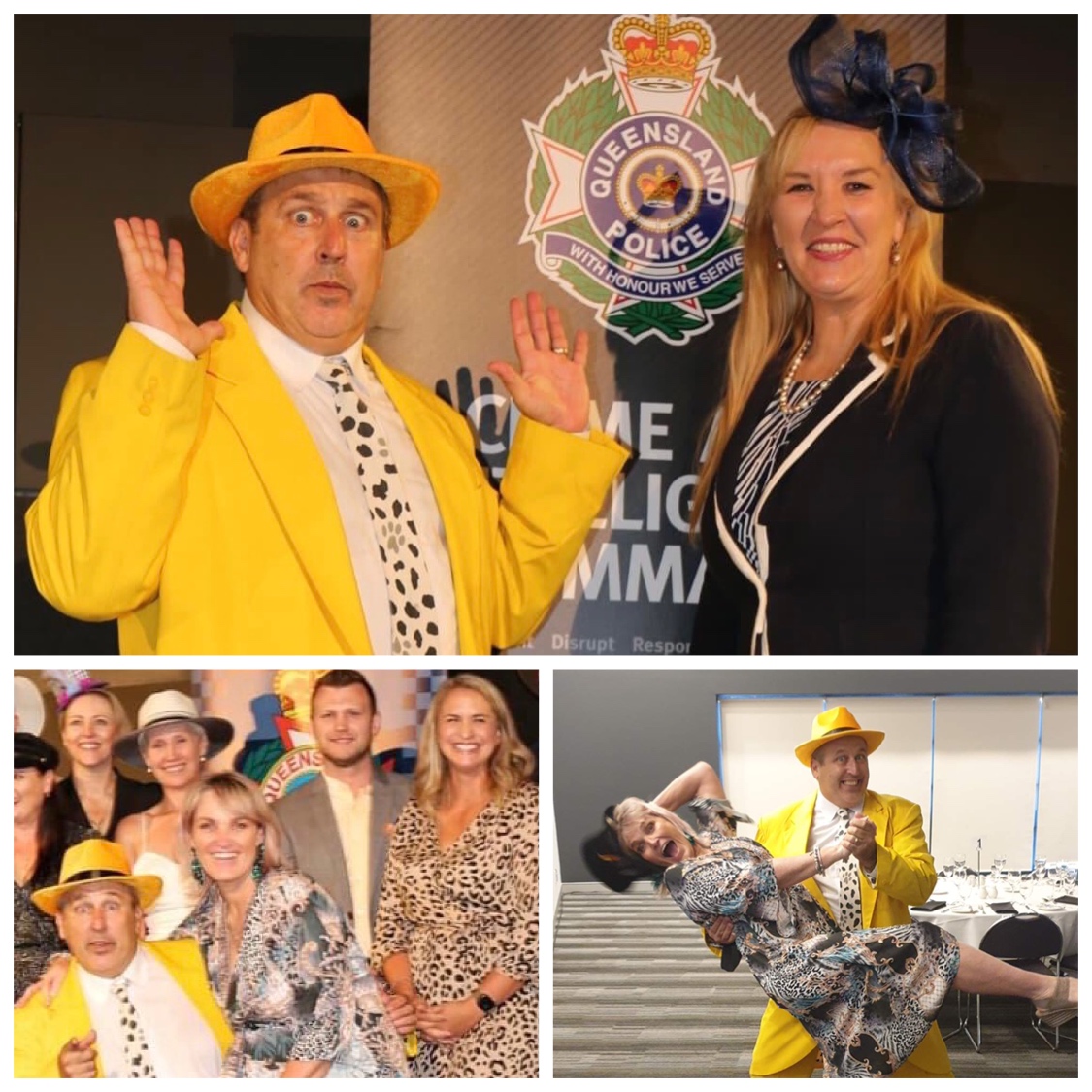 I just wanted to express my sincere appreciation for your contribution as ‘Master of Ceremonies’ for our ‘Crime and Intelligence Command Hat Day Luncheon’.

I must say that I was extremely impressed with your vast array of skills.  You were an excellent MC, full of energy, flair and comic relief.  A room full of police can be a tough gig, but you had the room buzzing within minutes.  I was very impressed with the research you must do behind the scenes, the questions to the panel members (Libby Trickett and Jeff Horn) were insightful and very relevant to policing and the topic at hand. I was pleasantly surprised at your exceptional auctioneering skills, but you could have assisted me by knocking out my Deputy a bit earlier as she made me work hard for my purchase (Ha Ha)!

Last but not least, your ‘Lairy Canary’ outfit was a sight to behold –  I have attached some photos from the day, not only to serve as a reminder of your brilliant yellow suit, but also to let you know that we had a great day raising over $20,000 for Mental Health charities.

It was a great success and I would like to acknowledge your energy, drive and passion.

“Where do I begin! Thank you so much for well and truly saving our bacon!

Thanks for picking up and running with everything on the fly 24hrs out.

Your quick wit and ability to bring the conversations back on track,

and get the most out of our athletes and speakers was greatly appreciated.

I received many comments about how funny and charismatic you were as an MC.” 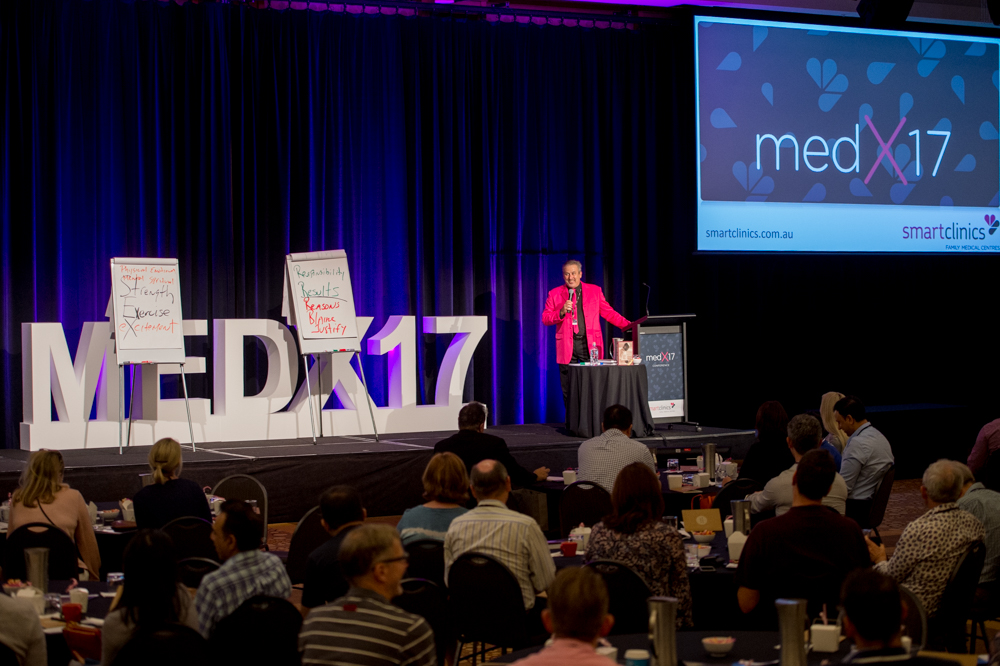 SmartClinics recently engaged Terry to MC our inaugural business conference for over 200 Doctors, partners and suppliers. It wasn’t an easy gig running for over 2 days, including a cocktail function, 1.5 days of educational sessions and a black tie gala dinner. Terry’s energy seemed endless. Not only did he keep our conference schedule running to plan but his vibrant personality, warmth and quick-witted sense of humour kept everyone engaged throughout the entire program. The conference was an overwhelming success and I can honestly say that Terry played a big part in that.  We will be running our second conference next year and we’re already getting requests from attendees to have Terry back again.